What Is Your Unique Value Proposition? 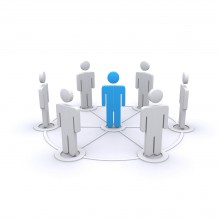 Perhaps the phrase unique value proposition has become overused of late.  But I think there is still some usefulness in it.  If you stop to think about what you like to see when you browse the web, you may be in a better position to structure your website along those lines.  But this requires coming up with your unique value proposition.

It sounds like such a fancy phrase and yet it is very simple in concept.  Essentially, it makes you ponder on how you are going to come up with something different that no one else is doing?  But it doesn’t have to be 100% unique.  Most great ideas are derivations of previous ideas.  It’s no different with websites.

What Is Your Spin?

At the risk of stating the obvious, the internet is loaded with seemingly unending ideas.  Start with website that you frequent.  How can you change something on those sites to enhance their value?  What kind of spin can you put on it that no one else has thought of yet?  Granted, this may not be easy to do initially.  But once the juices start flowing it’s sometimes hard to stop.

Drilling Down To Target Closely

Many people start with a high level market.  Food would be considered a high level market and you may have many food sites bookmarked.  But if you were to try and target using the word “food”, you’d find it hugely competitive and very difficult to make any headway with it.  So when you type in the word food in Google (and more recently other search engines) the Google suggest tool will come up with similar phrases with the word “food” in them.  These are typically the most searched phrases containing that keyword.  But the nice thing about using the suggest tool is that it really can be the catalyst for closer targeting.  While you may not be done, after drilling down just one level, you certainly are getting closer to a target that will be easier to profit from.

As an experiment, I decided to use Google suggest with the word “food”.   At the time of this writing, it came up with 4 suggestions, one of them including only the word “food”.  This is a bit surprising as food is so general I thought there would be many other choices.  That won’t stop the experiment however.

Many Methods To Learn

Knowing your unique value proposition really helps drive how your website is going to formulate.  However, it is only one concept of many that is needed to learn in order to be successful at an online business.  For your convenience, I have created a review of a system that teaches you everything you need to know to make a successful online business, these other methods that I am referring to.  I have included a button below that will lead you directly to this review.

What Is a Media Kit?

Should You Consider A Career Change At 30? 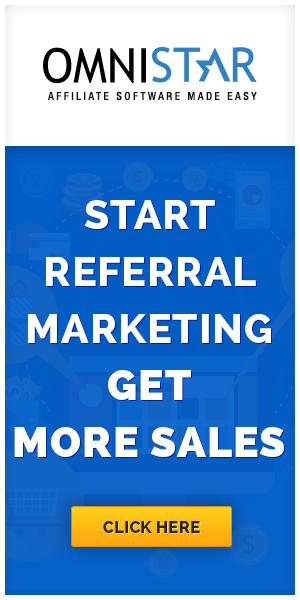